What alternative ways are there to being buried? 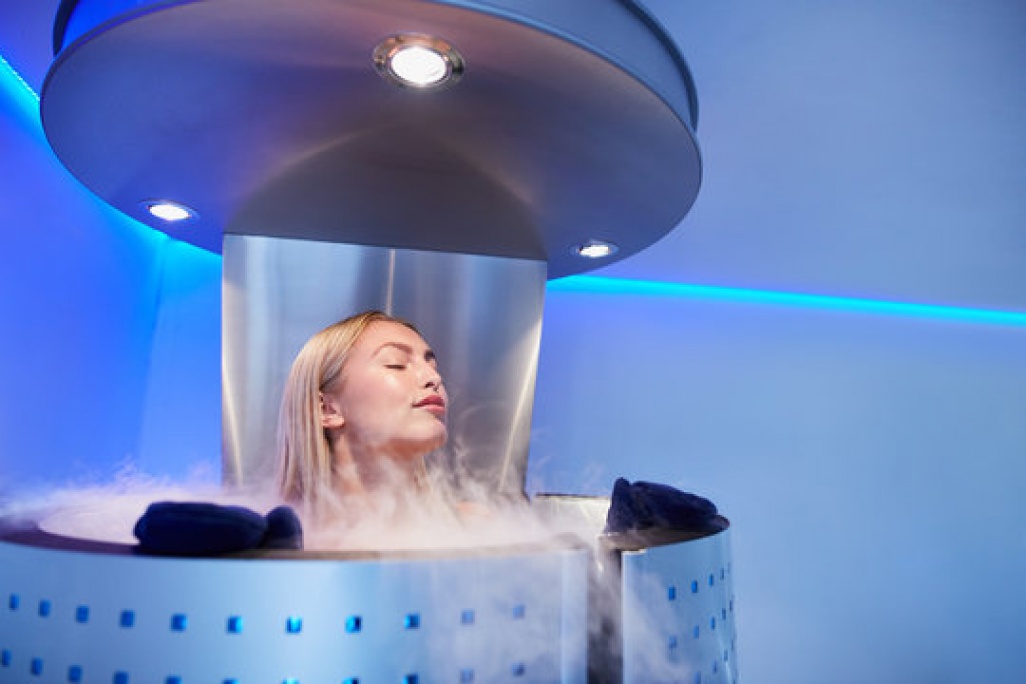 The funeral industry generates $ 17 billion a year in the United States alone, with the average cost of a funeral there reaching $ 9,000. Worldwide, cemeteries are running out of room. We know that cremation is an option, but isn't it time to explore alternative final disposition options? Our deaths can have a major impact on the environment. In many countries, up to three-quarters of the population are cremated after they die, but cremation uses as much electricity as a living person uses during an entire month. Worldwide, cremation emits more than 6.8 million tonnes of carbon dioxide each year. It also leads to mercury contamination if the deceased had any mercury tooth fillings. In some countries, governments require crematoriums to install mercury filters, but this hasn’t been done everywhere. Therefore, some companies are trying to reduce the damage that funerals cause by developing alternative final disposition options to cremation and traditional burials.

The wood needed to carry out an average year’s worth of cremations comes from 50 to 60 million trees a year. Cremations alone emit about 8 million tonnes of carbon dioxide per year. However, some funeral homes have developed alternative systems that reduce heat loss, require far less wood than conventional cremations, and reduce emissions by up to 60 percent. Although eco-friendly cremations are not widely popular at the moment, it’s worth checking whether your local undertaker offers this option.

In the UK, the Scottish Resomation Ltd. has developed a process that breaks down the body through chemical decomposition by using an alkaline solution. This is said to be more environmentally-friendly than typical cremations or burials and there is no need for a coffin or burial site afterwards.

Although the process of freezing bodies uses very high temperatures and a pressure container, experts report that the process uses one-seventh of the energy of a standard cremation and reduces greenhouse gas emissions by 35 per cent. This method of being frozen after you’ve died has yet to be approved in the UK, but it is already allowed in some US states.

Another company called Cryomation has developed a technology that freezes bodies using liquid nitrogen. The body becomes brittle. The metal elements are removed. The remains are reduced to dust, which can be composted, buried in a cemetery or scattered. Having already demonstrated the technology, the company is now raising funds to build its first operating "freezer". "The cryomation process is something that has been talked about for a long time, but it has never been offered before," said Paul Smith, business development manager at parent company IRTL.

The Circle of Life

The recent increase in eco-burials has brought to our attention the amount of land that traditional burials take up. Traditional burials are not an eco-friendly option. Many eco activists believe that instead of using up valuable space, we should give back to the earth and one way of doing so is by becoming plants!

In the USA, there is a company called Bios Urn, which finds a way to turn ash into plants. They create urns, which they define as catalysts for new life. They are made from 100% biodegradable materials and are environmentally friendly. Created with a special capsule that suits the different types of plants, they allow the proper growth of the tree or plant that has been chosen and are planted using the remains of your lost loved one. Instead of visiting the cemetery from time to time, the company gives you the option to grow the plant which was planted using the remains of your loved one. This can actually have a positive psychological effect because instead of looking at an urn or headstone to remind you of the person you’ve lost, you get to watch something beautiful and living instead!

Donating Our Bodies for Scientific Purposes

The California Science Center has created the Body Worlds: Pulse Exhibit, which features real human specimens. Although the display features corpses, the concept of the exhibition is to teach its visitors lessons about life. It is considered to be art for educational purposes. You will see the differences between the lungs of a smoker and a non-smoker. The exhibit also compares the organs of an obese person and those of a person who was a normal weight. The exhibition shows the bodies of people who had suffered from various rare and more common diseases.

It provokes us to think about life and decisions about our way of life. Through it, we learn more about the incredibly complex system that is our bodies. An institute in Germany coordinates a donation program - donations of dead bodies for scientific purposes. In the case of Body Worlds: Pulse - in order to prevent the bodies from decomposing, the bodies are injected with formaldehyde. A dissection is performed, in which some organs are removed. Following on from this, a process is performed called plastination - a method of embalming tissues and organs.

This option is usually chosen by people who are sure that they want their bodies to be used for educational purposes. The president of the California Science Center has also chosen to donate his body to Body Worlds Pulse. There is no cost associated with this option.

Some glassblowers in the United States have opened up a new offering in their business, which they call memorial glass. When creating this aesthetically-pleasing form of two-tone glass, they add in the ashes of your loved one, so that it’s also visible in the final product. Handmade beautiful "memorabilia" to honour our loved ones are an interesting way to remember them. Some studios also offer jewellery-making services, using the same method. With this option, you can actually wear your loved one in a piece of jewellery, such as a necklace or ring. Typically, the price of these options varies between $ 175 and $ 200.

Whether you choose to be part of nature, a work of art, a donation in the name of science, or to follow certain religious canons, listen to your intuition and think about your loved ones and which of your choices would bring them comfort. They will appreciate it.

A report from last year by the Dutch research group TMO shows that resomation and cryomation have the lowest environmental impact of all burial methods. Traditional cemeteries have the highest carbon footprint. In fact, the traditional funeral is not eco-friendly at all. Graves take up a lot of land space. The decomposition process emits greenhouse gas methane, and the coffins use materials, such as steel, copper, bronze and wood, which are not ethically sourced. If embalming is carried out, formaldehyde-based chemicals contaminate the soil and are harmful to the environment. Some British cemeteries offer a "green" alternative to traditional burials – they are known as the so-called ‘natural burial.’ The bodies are buried in a wooded area, field or meadow, and the coffin is made from wicker, cardboard or other eco-friendly materials.

No matter whether you’re influenced by ethical, environmental values or are looking for the most meaningful final disposition option, there is a wide range of choice out there. Share your preferences on your dashboard Kwaetus.

We use cookies for a number of reasons, such as keeping Kwaetus site reliable and secure, personalising content and ads, providing social media features and to analyse how our Site is used.